Thomas Vincent Bell came into the world on September 16, 1951, in Dallas, Texas. He was the first of five children born to chemical engineer William Bell and his wife, Margaret, a homemaker. As can be seen in this baby picture, Vince was a deep thinker from the beginning. 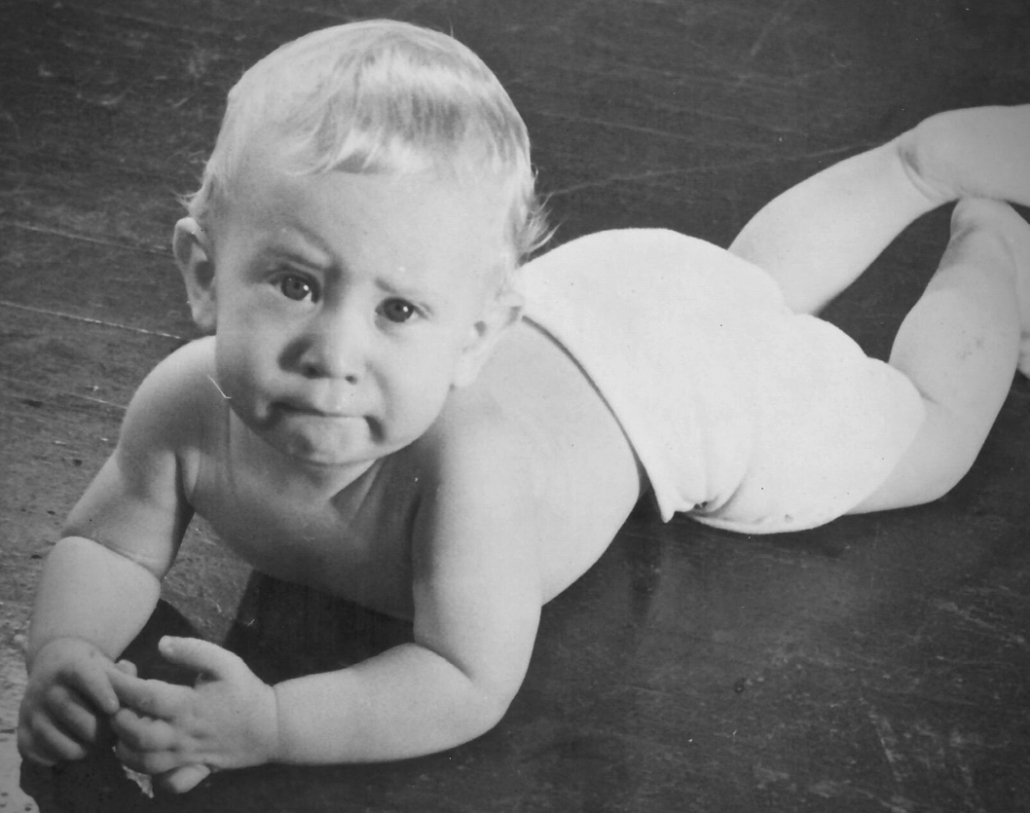 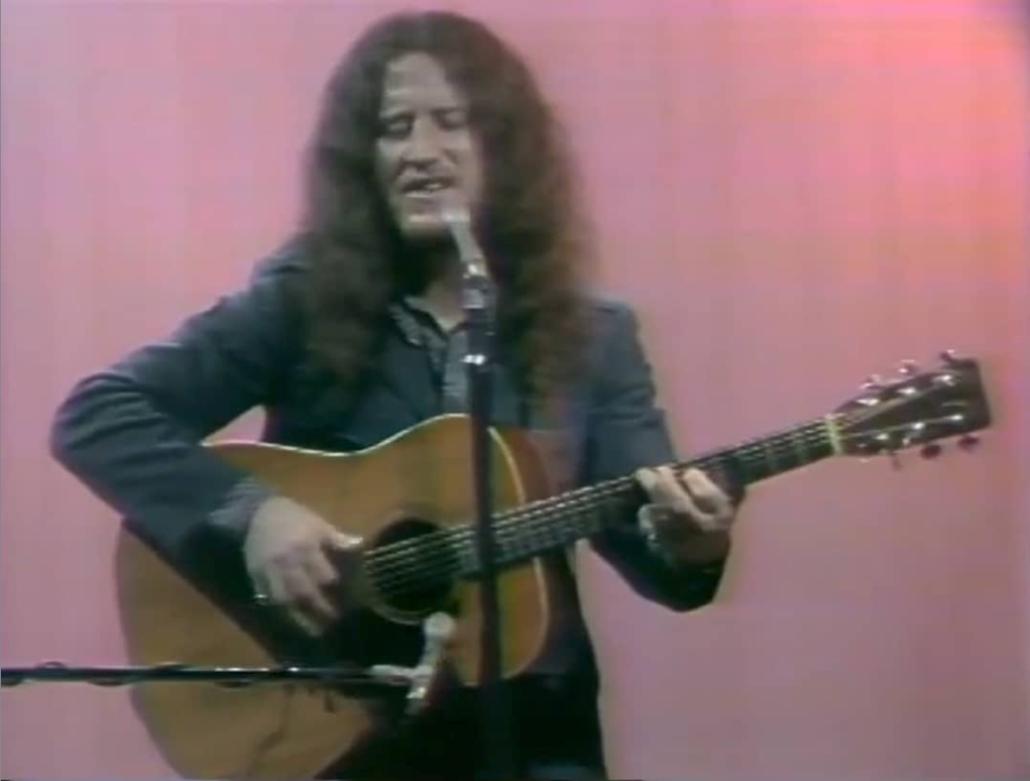 At his Houston high school, Vince showed his innate drive by writing for the school paper and playing football as a quarterback. After graduation, he changed his focus to the guitar.

As a young singer-songwriter in Houston in the early 1970s, Vince became a promising performer on the Lone Star music scene, sharing bills with such other players as Guy Clark, Lightnin’ Hopkins, Jimmy Reed, Mance Lipscomb, and Townes Van Zandt. By the early 1980s, Vince had established a noteworthy regional reputation. 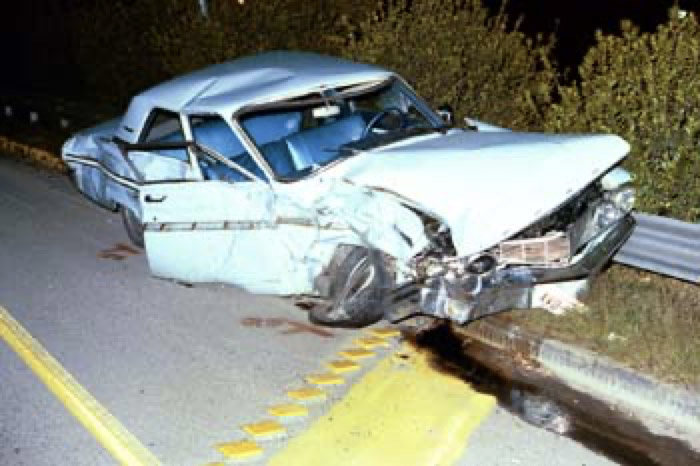 In 1980 he showed his versatility by writing a good part of the music, including the title song, for the rock ballet Bermuda Triangle, which premiered in Houston at the Miller Outdoor Theater in May of that year.

On December 21, 1982, Vince was driving home from a day spent recording his debut album in Austin with Eric Johnson and Stevie Ray Vaughan when he was hit by a speeding drunk driver. He was expelled from his car and nearly died from his injuries, lying in a 19-day coma in his hospital bed.

For the next decade, he worked to overcome his brain injury as he retaught himself to walk, talk, and play the guitar and also earned a commercial art degree. He has described the wreck and its aftermath in his frank and well-reviewed autobiography, One Man’s Music: The Life and Times of Texas Songwriter Vince Bell. 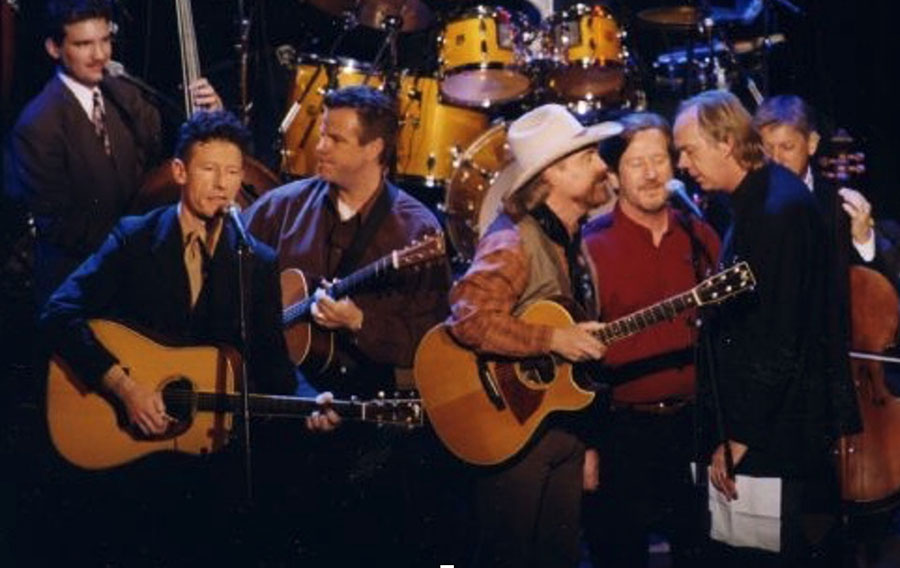 Vince has appeared on the PBS television program Austin City Limits, as well as on such NPR broadcasts as Mountain Stage, World Cafe, and Morning Edition. His songs have been performed and recorded by Little Feat, Lyle Lovett, Nanci Griffith, and Trout Fishing in America, among others.

Besides his musicianship, Vince has through the years always pursued a passion for words. In 2020 he created the trademark WayWords™ for his improvisational writing, and also trademarked WayWords Art™, a collaboration with his friend, guitar maker, and accompanist, the talented Texas artist Vince Pawless (seen at left with Vince Bell).